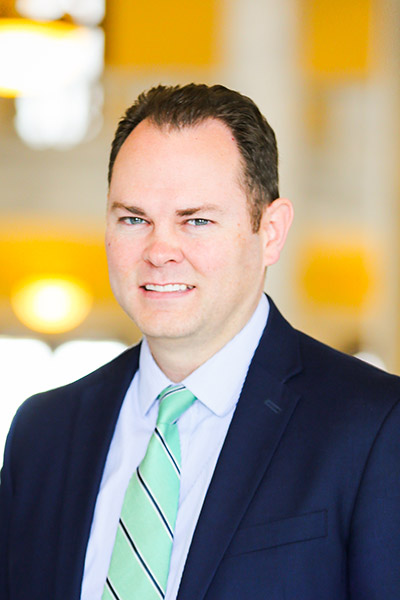 Duncan Evans received a Bachelor of Arts in Political Science, in 2002 and a Master of Public Administration in 2004, both from Brigham Young University (BYU). While studying at BYU, he completed internships with the Utah State Senate and the Utah Department of Workforce Services.

After graduating Duncan was appointed as a Presidential Management Fellow (PMF) at the United States Drug Enforcement Administration (DEA) in Arlington, VA. During his time as a PMF, he worked for the DEA Office of Resource Management and the Department of Justice Budget Staff.

After completing the two-year fellowship, Duncan continued to work in the DEA Office of Resource Management for an additional eight years. During his final four years at DEA, he oversaw the section that prepares the agency’s $3 billion budget and performance reports.

Duncan joined the Utah Governor’s Office of Management and Budget in the fall of 2014 and currently leads the team that provides technical support during the preparation of the Governor’s budget and monitors the utilization of appropriations enacted by the Legislature. As part of his duties, he helps coordinate budget issues related to social services and economic development.